„The Impact Of The Climate Crisis On Consumer Decision-Making” report 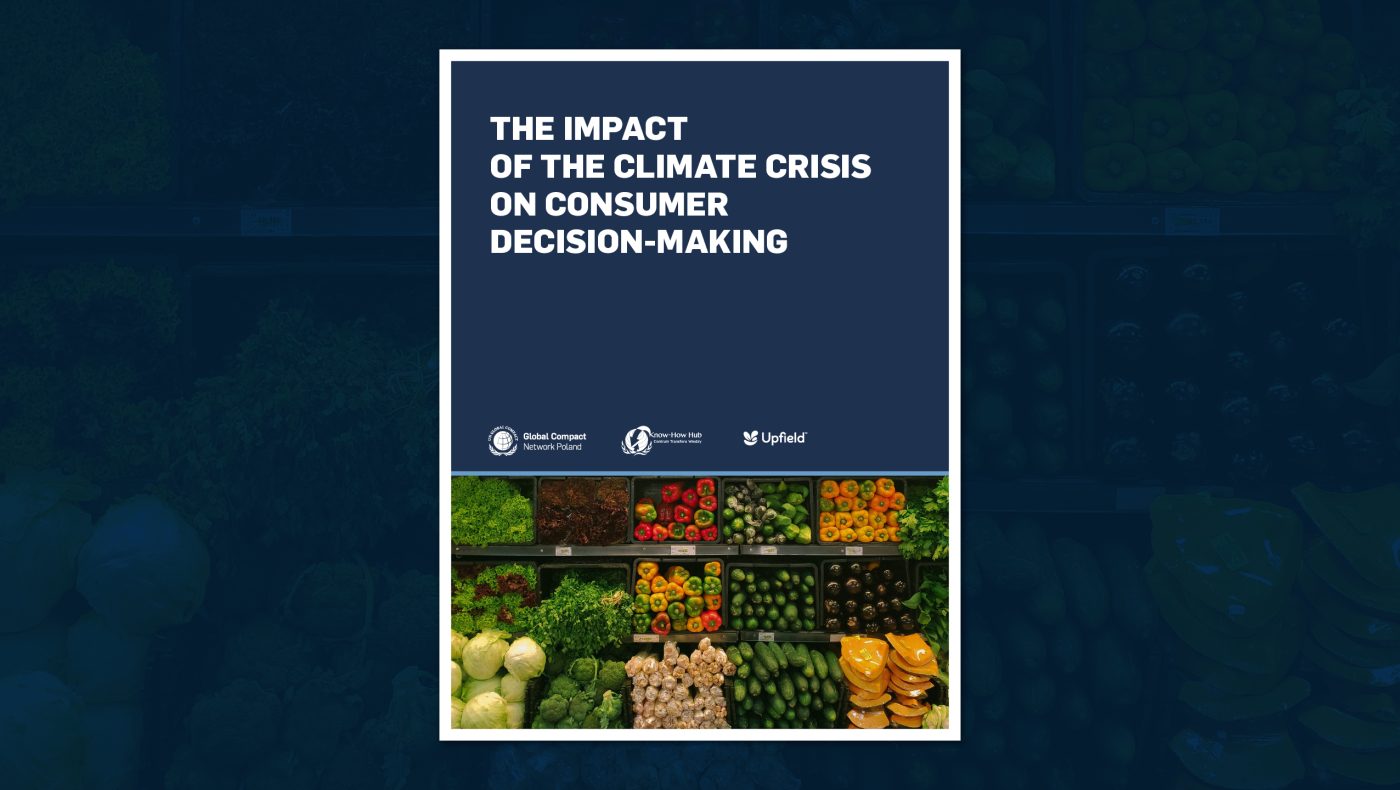 Agriculture and food production are one of those sectors of the economy that is most acu- tely threatened by climate change. The increase in global temperature, compared to the pre-industrial era, brings about a number of consequences, such as extreme weather, high air temperatures, drought, torrential rains and flooding. Although prolonged vegetation periods may be expected in some geographical areas, other will suffer from desertification and a resulting loss of ecosystems and biodiversity. Such phenomena will render the growing of plants and the breeding of animals impossible, and the land itself will become uninhabitable for humans.

As part of the research carried out by IBRIS on behalf of Upfield Polska, we checked the awareness of Polish people regarding the relationship between climate change and food production. 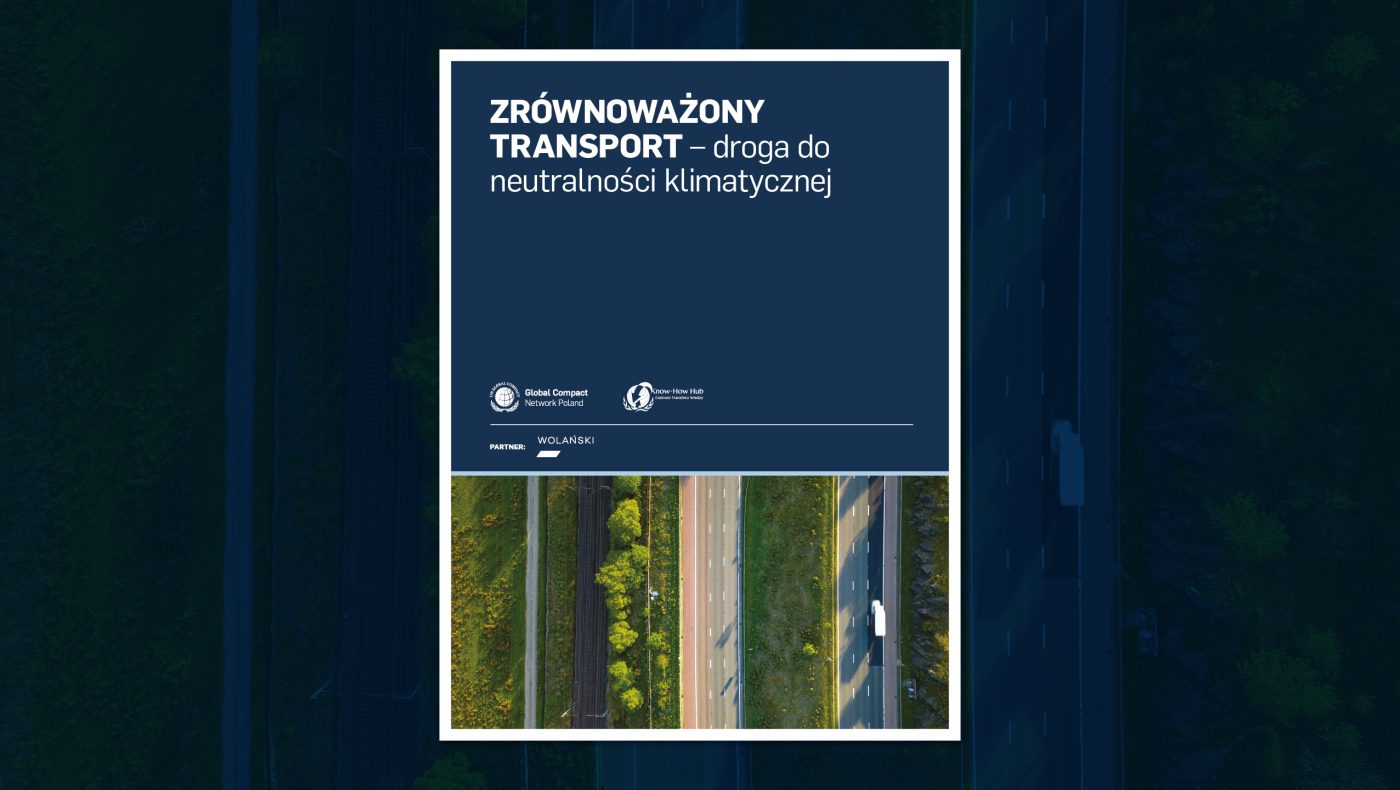 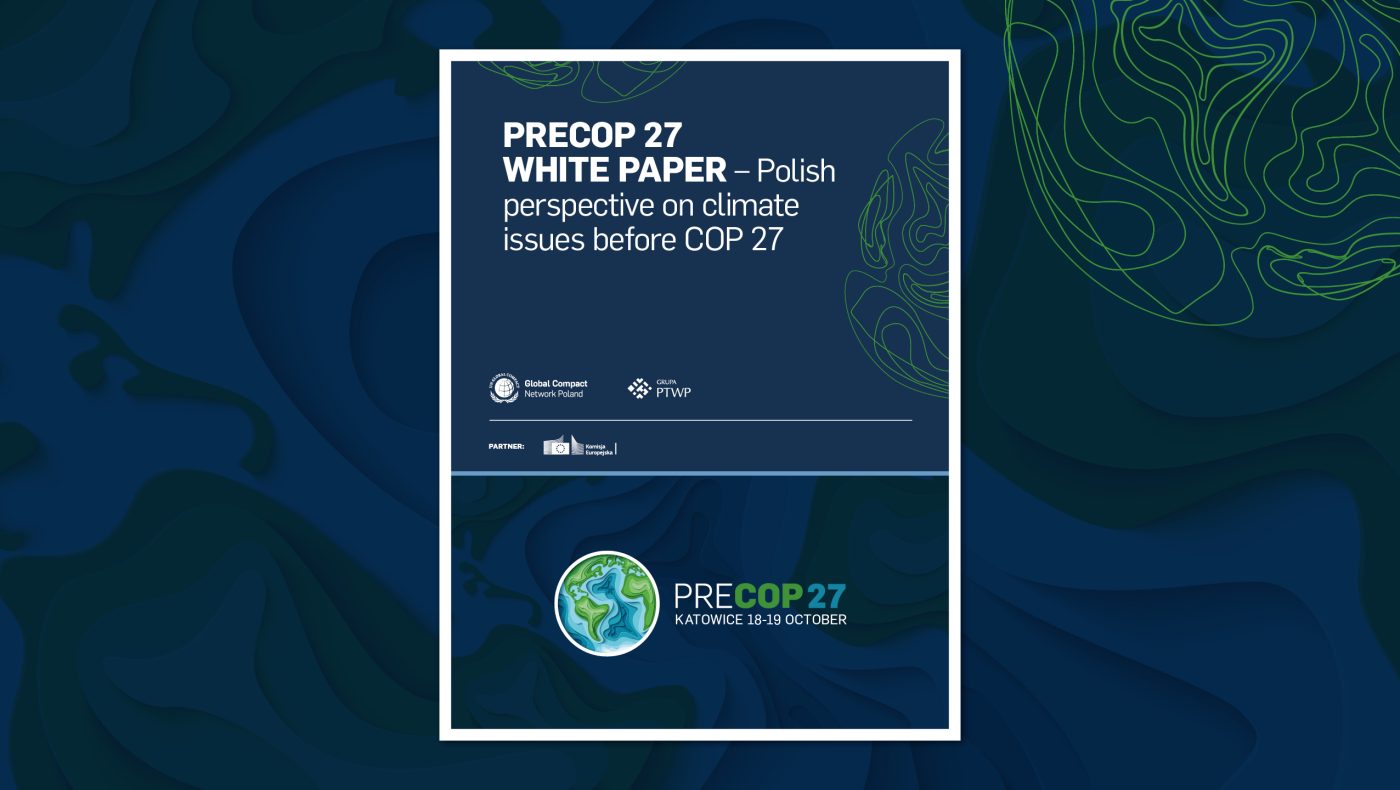 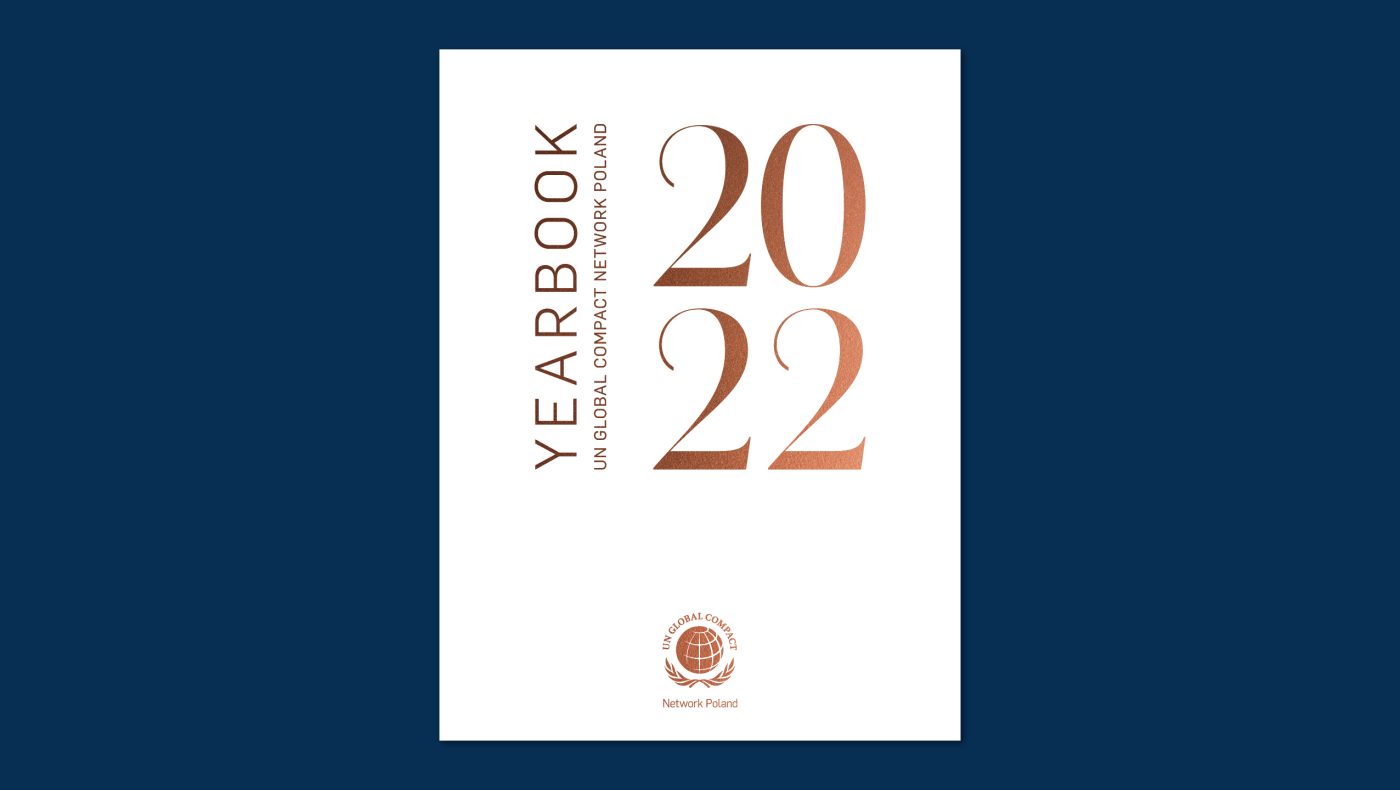